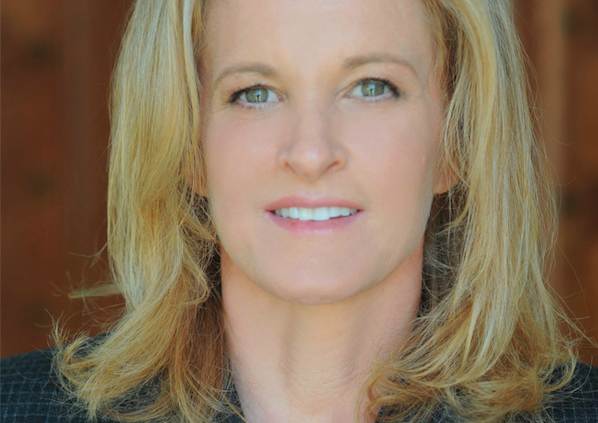 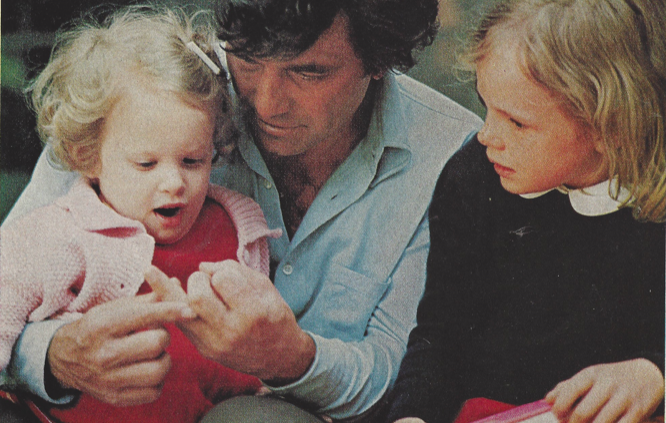 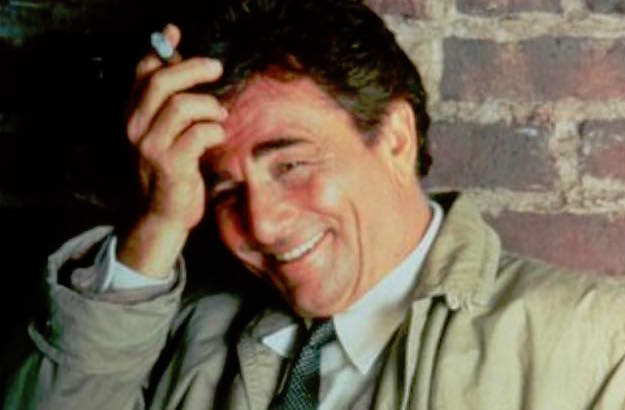 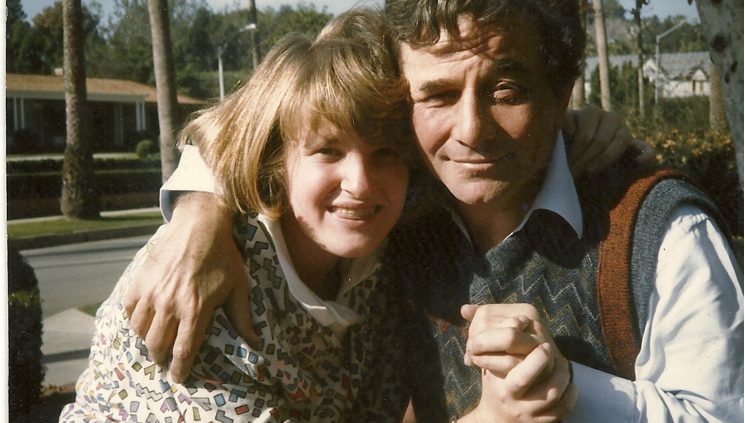 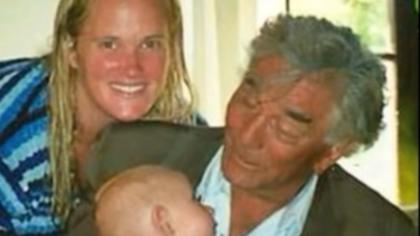 DENVER (CBS4) – Some Colorado lawmakers want to strip some the decision making power from legal guardians, and they’re getting help from the daughter of a famous actor.

The bill is named after Peter Falk, the actor who played Columbo on TV. What it does seems basic — it simply allows families to see their loved ones when they become incapacitated. It’s about the power of guardians and the rights of some of the most vulnerable Coloradans.

Peter Falk was known to TV viewers as the disheveled, endearing detective Columbo. Catherine Falk knew him as “Dad.

“He was exactly the same on screen as off screen,” Catherine Falk said. “He was just this tender, really funny, goofy person.”

But Peter Falk’s life would take a tragic turn when he developed Alzheimer’s disease. His second wife isolated him, forcing his daughter to go to probate court just to see her father before he died.

“The same program designed to protect these vulnerable citizens also exposes them to exploitation,” Woods said.

She’s introduced a bill — named after Peter Falk — that would prohibit guardians from cutting off contact with family.

“The guardian assumes all of the rights of the person that they are guardian for; so they can say, ‘No visitors, no phone calls, no mail,’ and really isolate the most vulnerable in our society, which are the elderly and adults with disabilities,” Woods said.

The Colorado Bar Association says the bill is unnecessary.

“A guardian is already charged to, and I quote, ‘At all times act in ward’s best interest and exercise reasonable care, diligence and prudence,’” a representative from the Colorado Bar Association said.

But Catherine Falk says when that doesn’t happen the only recourse is expensive litigation.

The bill passed unanimously out its first committee Wednesday but it still has a long way to go before becoming law. Catherine Falk is fighting for similar legislation in nine other states. 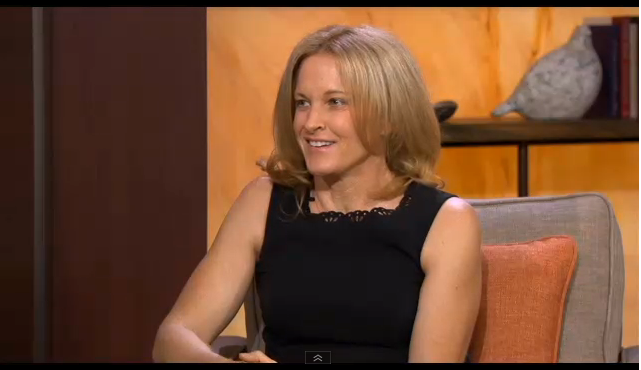 An interview at the Jordan Rich Show from July 29, 2015 – Advocating Parental Visitation Legislation.

A Utah senator is working on a bill that would protect the right of adult children to visit ailing parents. Woods Cross Republican Sen. Todd Weiler said the daughter of the late actor Peter Falk asked if he would sponsor visitation legislations as part of her push for similar laws around the country. 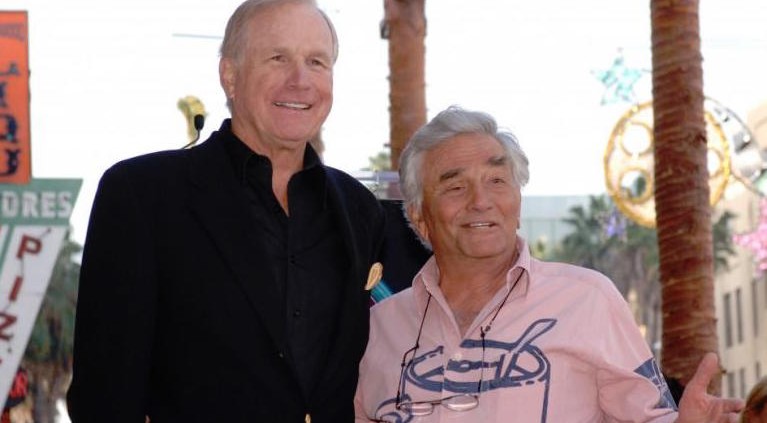 Catherine Falk pushing for parental visitation laws. She’s the daughter of the late Peter Falk. Catherine says she was kept from seeing her father.